1.
I came up the stairs to find
a terrible violence had occurred –

in the heat of argument, in that
last surge of adrenaline before
sleep, my daughter had turned
on her older brother and without
any mercy sprayed him with
an entire bottle of perfume –

which shows you how viciously
clever little girls can be.

My son turned to me for comfort,
but I turned my back on him too
unable to bear the stench
and misery. The time has come
for you to fend for yourself, I
said and ran from the thick poison
clawing its way to center of my
heart. His sister laughed like bells.

2.
Now four days later I still smell
J’adore all over my walls, a time
capsule I had buried in the back of
my cabinets, blasted open, the year
2000 distilled, condensed, unleashed
onto the world again but with
no false hope lying at the bottom.

If there’s no hope, maybe we
can make it right this time, which
sounds clever but it’s not my job
to think through what that means.

Their father claims he smells nothing,
but because the poison is inside
me now, and it exacts justice,

I tell him, Well, that’s how
they’ll get you eventually.

3.
In Totem and Taboo, Freud tells
how the first festival came about
from brothers joining forces to kill
their father, the Originary Father,
so they could sex their sisters.

But they didn’t just throw him
into a lake to be done with it,
they chopped him to pieces and
cooked him into all kinds of dishes
to serve (I guess to themselves
and maybe their sisters) at
their big festival party, and I’m sure
that whole scene smelled lovely.

Now, I don’t want to judge how
other people live their lives, but
Freud says this is about how
we all live our lives. Freud’s good
at making everything into
everyone’s business this way.

The next day, the brothers woke
with a killer hangover and remorse
for killing and eating their father,
and possibly also for bedding
their sisters, but where to begin
in a slippery slope of bad decisions?

We learn that they determined
to translate their blood-lust into
festivals and rituals, which in turn
became art, culture, civilization,
and instead of taking on the role
of their murdered father they
came up with totems usually in
the form of animals or abstractions,

which worked out pretty well
for them, it must be said.

4.
But what I really want to know is
what Freud thought their mother
was doing all this time?

Yes, it’s true my daughter sprayed
my son with an entire bottle of
unfashionable perfume, and yes
it’s true, I didn’t want to deal with it.

But this is entirely of a different order.

5.
The problem is that everything is
somehow always a mother’s fault,
because everything is always her
business, even if mothers are never
allowed any individual agency, to
mind her own important business.

6.
Still Freud has a point, because
two decades into this century
we’re still living entrenched in
the patriarchy. What if we could
somehow bring that moment of
originary violence back and try
to make it right, or at least give
that mother, the Originary Mother,
some sense of agency?

Would that make anything better?

7.
the mother came upstairs to find
a terrible violence had occurred

she said to her husband, The time
has come for you to fend for yourself

she said to her sons, After the
revolution who is going to pick up
the garbage on Monday?

she said to her daughters, You
viciously clever girls, I’m sure you’ll
find a way to make this right once
you learn to stop seeking hope
in narratives that refuse you any
sense of agency, including refusal

and she went downstairs to have
a glass of wine, yes, a thick poison
but one that soothed her heart

FestivalFestival Mia YouI too dislike itI too dislike it Mia YouMia YouMia You samplekanonPatricide and parties Mia youpoemspoems Mia YoupoetrysamplekanonSamplekanon poezie
Mia You was born in Seoul, raised in California, and currently lives in Utrecht. She is the author of I, Too, Dislike It (1913 Press, 2016) and Objective Practice (Achiote Press, 2007). Her new poetry manuscript is called Festival. 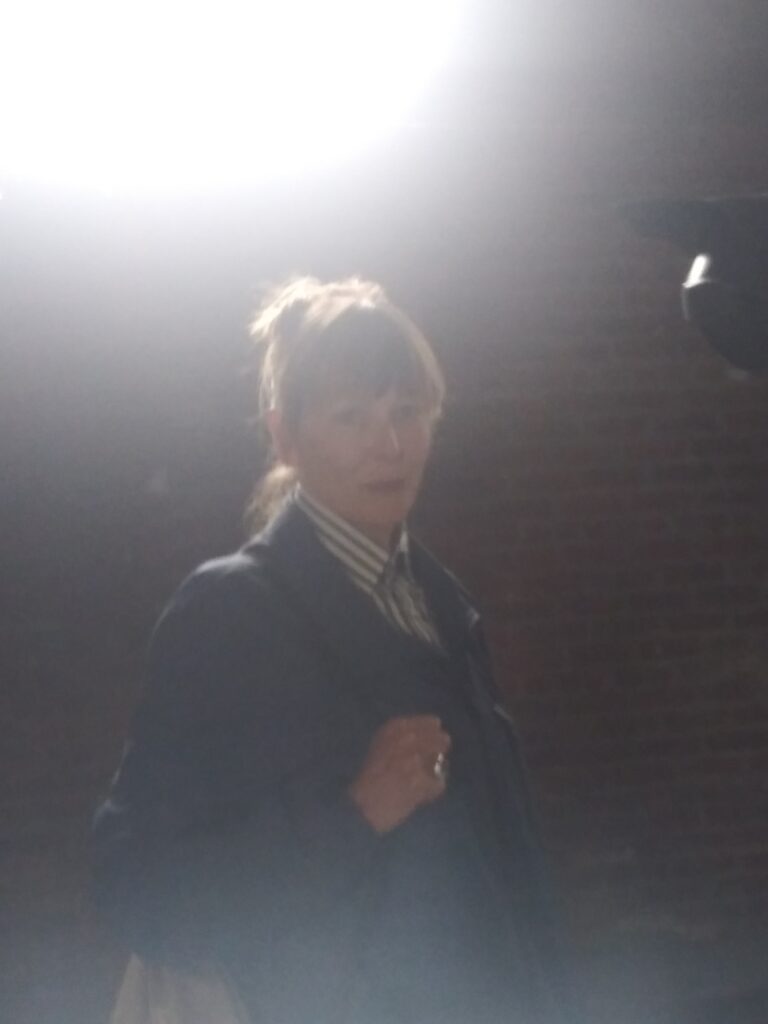 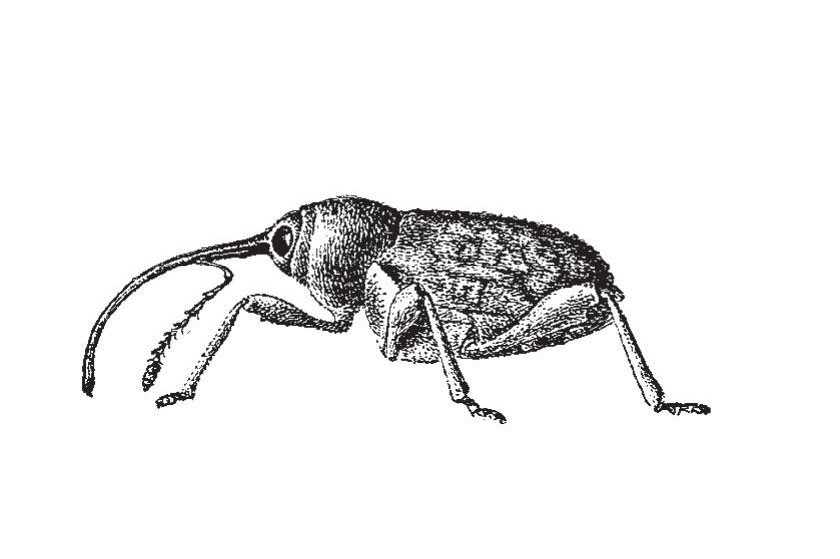 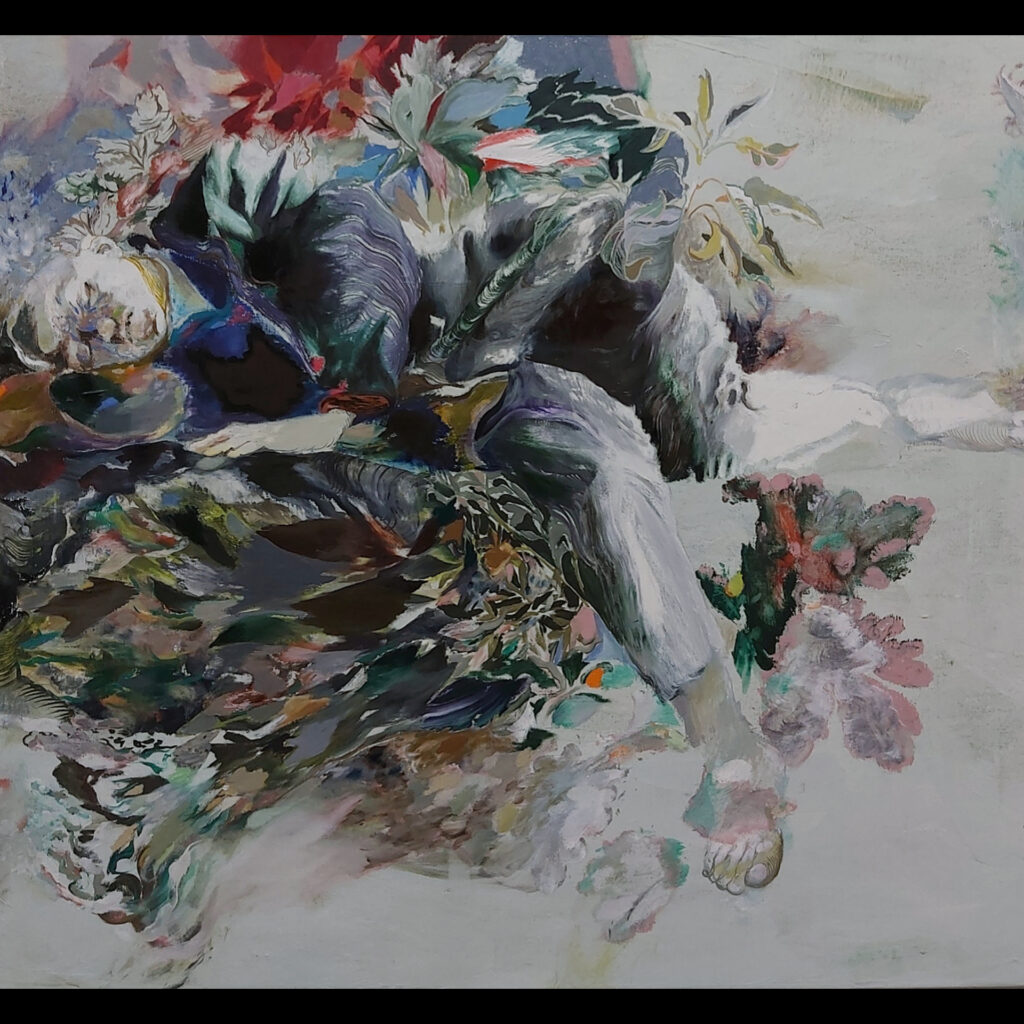 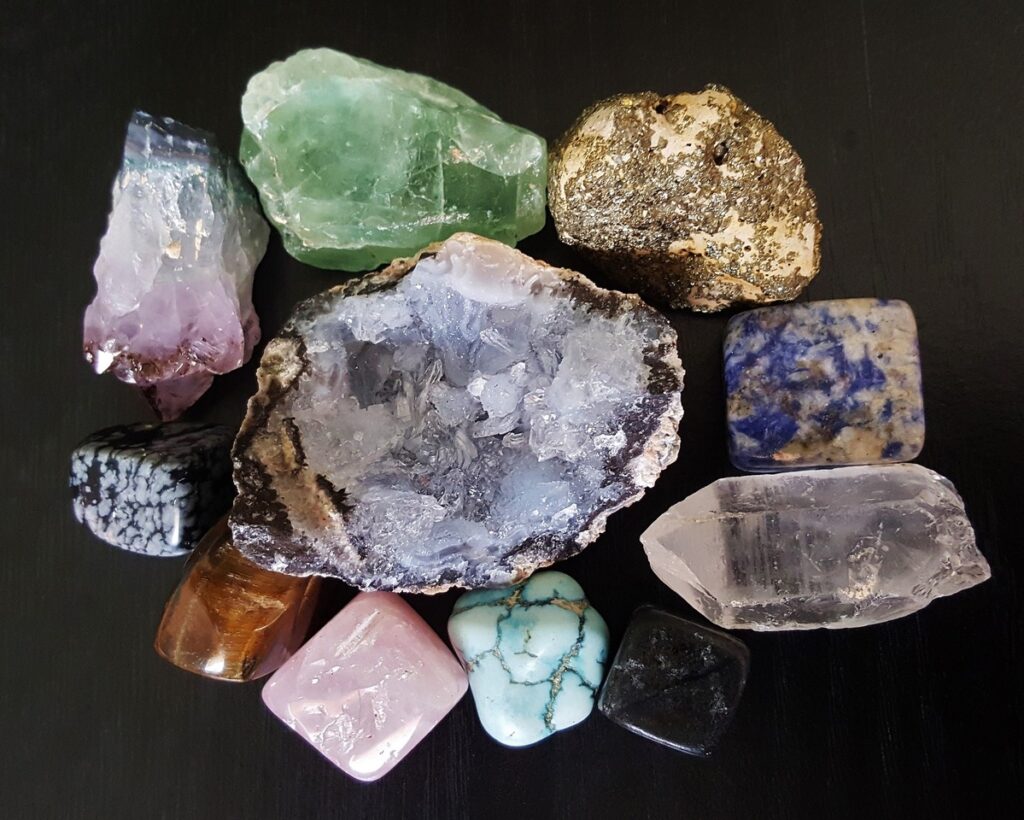 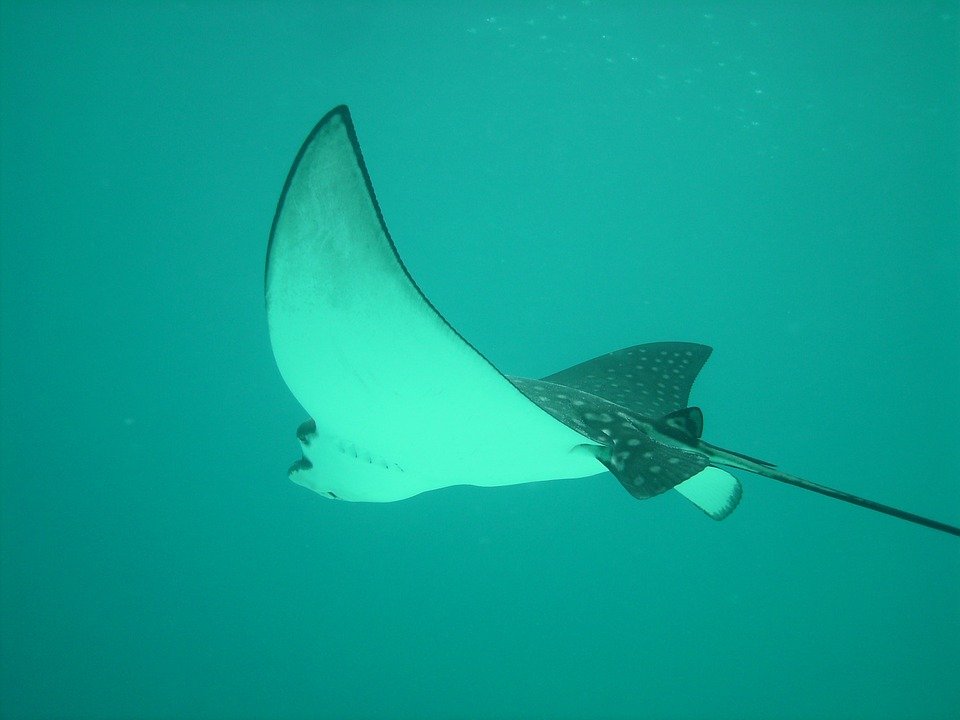 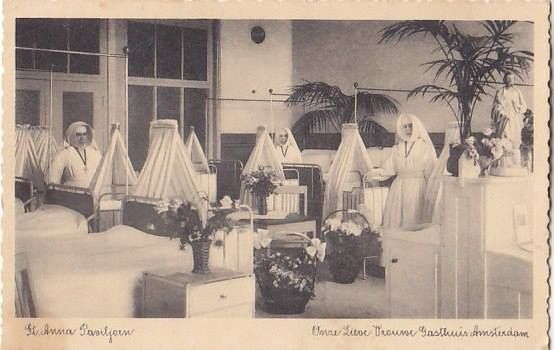 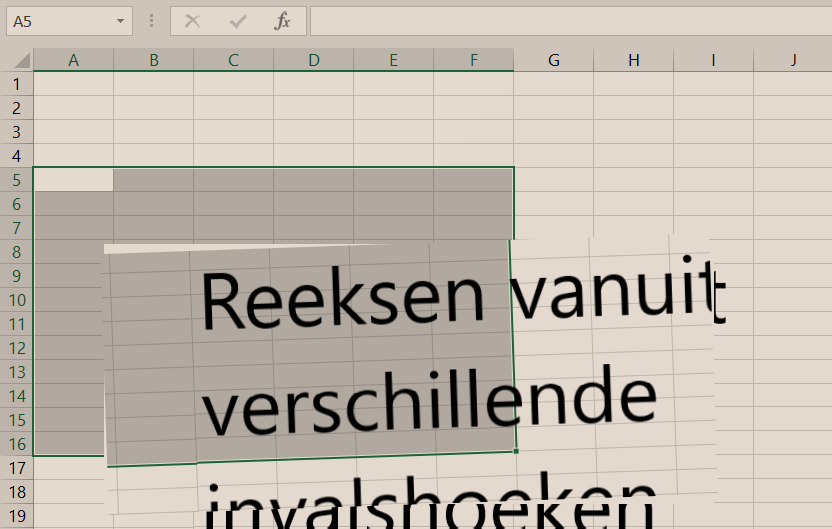 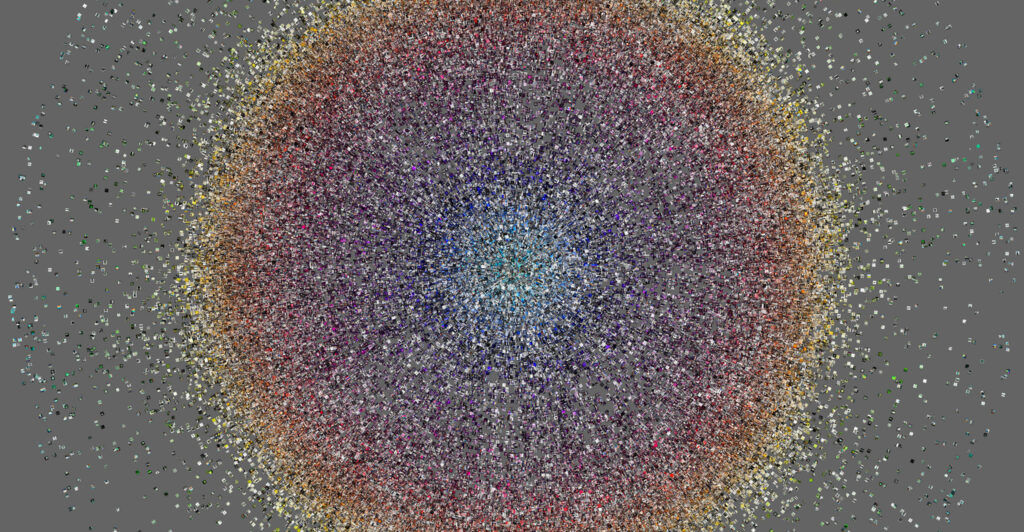 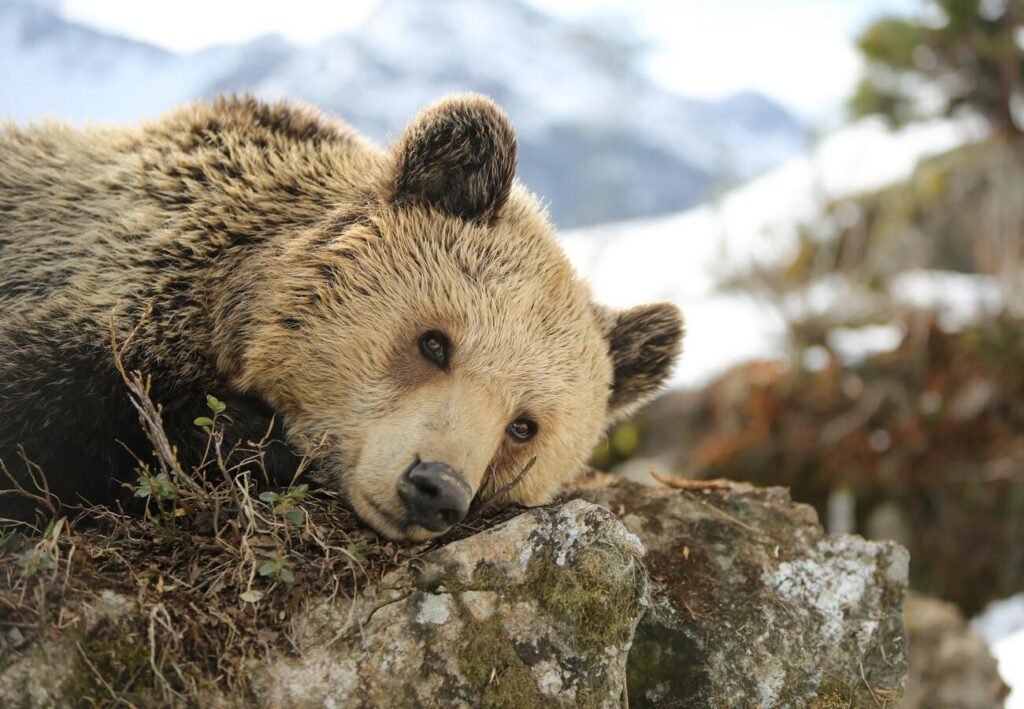 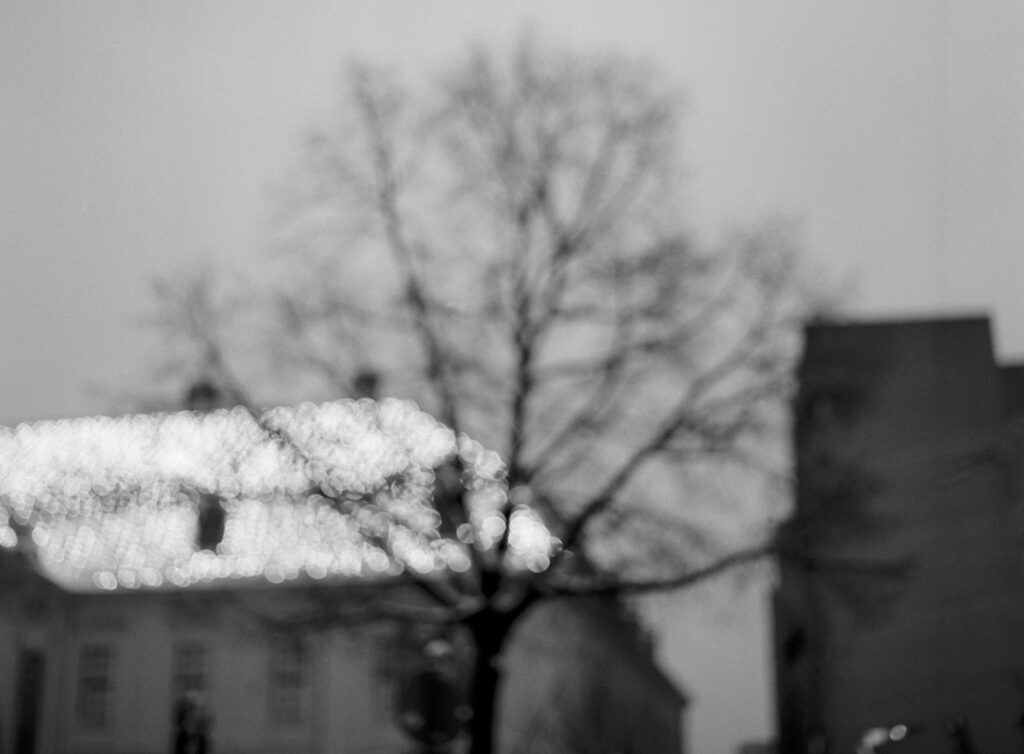