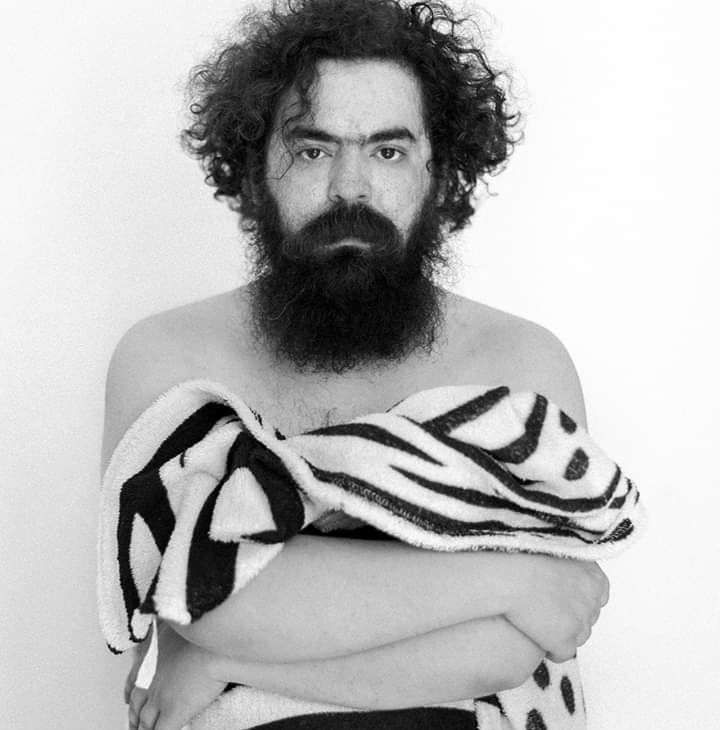 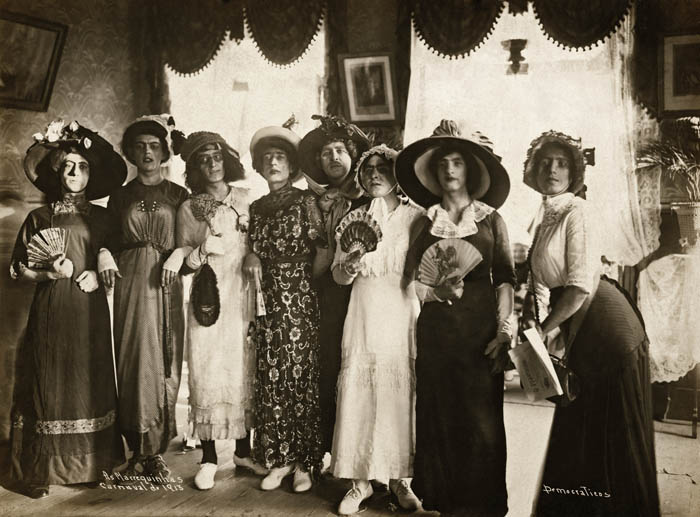 Under the sign of Madame Satan: Queer writers in Brazil – Ricardo Domeneck

When I look back at my childhood in Brazil in the early 1980s, I am often taken aback by the strange dualities in the society that surrouned me then. 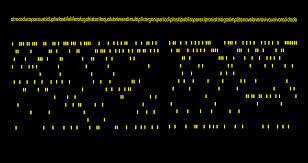 Contemporary Brazilian Poetry, In The Singular: Giving Voice to a Few Tongues, Silencing Hundreds (in the best Brazilian style) (3)

(Third Part of Three) By Ricardo Domeneck By 1989, when Brazilians voted for the first time after the 1964 coup d´état, the most influential among the first modernist poets, Carlos Drummond de Andrade (1902 – 1987), and two of the poets who had tried to heal the wounds left by the dualistic debates of the […]